If you have ever wanted to know what the Top 6 Habits of Mindful People are, then read on. Many studies show that being mindful is helpful, but what exactly does a mindful person look like? In

this article, we review the top 6 habits of mindful people to give you a better idea of what mindfulness looks like on a consistent basis.

1. They don’t lose their cool.

Mindfulness is all about responding to situations, not reacting to them. Since mindful people make an intentional decision to respond to situations, they do not lose their cool. Instead, mindful people acknowledge their emotions and think of healthy ways to deal with them. They usually mentally take a step back and review the situation from a different perspective, rather than just instantly reacting to it. They recognise that staying calm means that they can think through the situation with a clearer mind and review the options available to them. Keeping onto of your emotions helps you think a lot more clearly.

2. They don’t look for perfection.

Perfection is often the cause of unnecessary stress and anxiety, and it is almost always an unrealistic goal. Mindful people know that perfection is not what’s most important in life and that it’s pointless to strive for it. Instead, they focus on making whatever task at hand as good as possible, while still accepting that flaws are inevitable. Getting something completed imperfectly, is a lot more important than doing something perfectly, but not getting it finished. Mindful people do not put unrealistic pressure on themselves.

3. They put themselves first.

The old saying goes that you cannot help someone if you can’t help yourself. Mindful people know this to be true. They put themselves first and practice pre-emptive self care so they can be happy 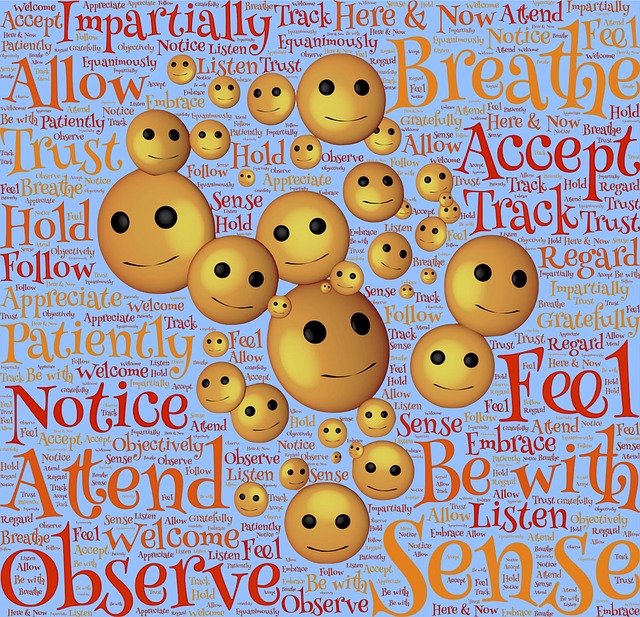 and healthy in their own lives. Once they are taken care of, they are free to improve the world around them. They know that it is important to lead by example and the calmer they are around people, the calmer people will be around them.

4. They know when they’ve had enough.

Part of being mindful is being in touch with your emotions and feelings. Regular people often ignore their emotions and push themselves past the breaking point. Mindful people are different, though.  Instead of agreeing to tasks or jobs when they do not have the time or energy, mindful people know their limits, and they stick to them. They are able to work smarter by knowing that they are always working to the best of their ability. 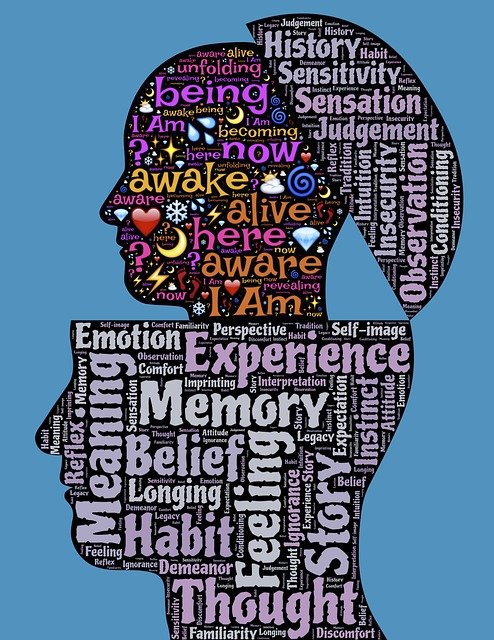 Some days simply do not have enough hours to complete all of the to-do list and practice mindfulness. Mindful people find creative ways to incorporate mindfulness into their daily tasks. This allows them to check in with their feelings throughout the day, while improving on their mindfulness journey. They do not allow themselves to be affected by things outside of their control. They do the best of their ability, but recognise that they also have limitations.

Multitasking is one of the worst habits that prevents against mindfulness. Mindful people know this to be true and almost always practice unitasking or focus on one task at a time. By doing this, mindful people are able to better connect with their tasks and not feel overwhelmed by them. They clearly recognise that by trying to do more than one thing at a time, will not result in the best conclusion for either task. It is a lot more productive for them to concentrate on one thing at a time.

Do one task fully, then move onto the second task. This also helps with the feeling of satisfaction. You feel good for having completed something to the best of your ability, rather than half finishing two projects.